BFB is a network of artists coming from various sectors of artistic creation, who help each other out in promoting their individual works, collaborate on specific projects, and sometimes just gather to party and have a good time.

The central crew is based in Paris with artists such as Alber and Shade (graphic designers), Deba and Ome (Graffiti Artists), MoOuch‘ and Coquillette (photographers), KM3 and Von D (Music producers). We have family in England with NoizToy our official tattoo artist in Scotland with 8Bitch electro djette, in Italy with IEM82, in Spain with Johe, in Portugal with Snape and even in Germany with our dear Task and little Nemo. 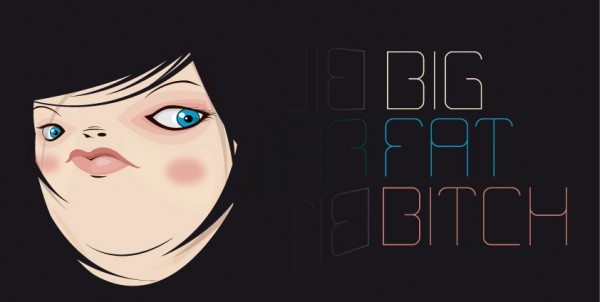 Why did you Start BFB?

I’ve started BFB with a friend of mine called Cynthia, who used to work for production companies. We met in Paris when I got back fromLondon. At the time i was very involved in graffiti, especially throught my photowork and Cynthia was into events management. We realized we had quite a network already, and as we were both passionate about visual art we decided we could try and make something that could just gather all the creatives around us and create a group that would be an indentity on its own, composed by talented individuals.

The first event we did was in Paris, it was an illustration competition we co-organized with London’s Monorex crew and Daydream Network. One month later we were in London with Alber and Deba, doing the same thing…

At some point Cynthia ended up being stuck between her work and managing events for bfb, and left, which in the end allowed us to start off fresh and head towards new directions.

We created visual identities for places such as a restaurant/night bar/cabaret located in central Paris, Designed a wall for the French Danone research centre, did artworks for artists such as the foreign beggars, Von D, Grems… The main philosophy being:  We all developed our individual works while keeping enough room for team work.

Any plans for the future?

Well, we’ve been approched by a clothing company that would like us to develop their creative and events sector, we have to design graffiti stickers for a house decoration company, and we might be doing floor designs soon…. On the long term, i hope we’ll keep the spirit that brought us together in the first place, being bigger better stronger. the crew is growing everyday, we may quit our jobs and be full time BFB workers one day…. who knows… 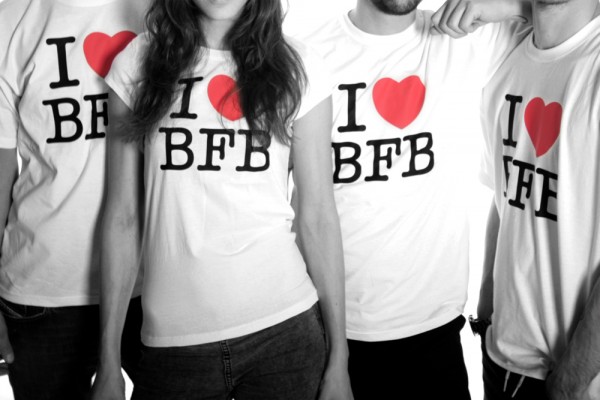 Is there something you’d like the world to know?

Check Out The Crew!